We are currently in production and funded by the Saul Zaentz Innovation Fund in Film and Media. The film is expected to be completed this fall. Please check back soon for updates.

​Riding Wild follows Dink and his cohorts as they bushwhack a secret trail in the woods to escape the tough streets of Baltimore, although the city has a way of finding them at times.
Directed by Charles Cohen
Produced by Angela Pinaglia
Thank you for contacting us! If needed, you will hear back within 48-72 hours.

Charles has produced and directed several award-winning documentaries including The Last Season: The Life and Death of Memorial Stadium, Going All Pro: The Story of the World's Greatest Beer Vendor as well as The Crooked Tune: an Old Time Fiddler in a Modern World, an official selection at the 2015 Newport Beach Film Festival. His storytelling is rooted in over two decades of writing for newspapers and magazines. He has served as a staff writer for newspapers and placed articles in publications such as The New York Times, The Christian Science Monitor, The Washington Post, and The Baltimore City Paper.

Angela has produced, directed and worked on a variety of fiction, documentary and corporate films. She was the co-director pf photography for Disconnect, a short experimental narrative film that was an official selection of the 2015 Richmond International Film Festival. Her work on a short documentary about artist Lila Oliver Asher aired on WETA PBS. She is currently in pre-production on Synchro, a film about synchronized ice skating and completing production on The Holy Re-Write, a short animated film. 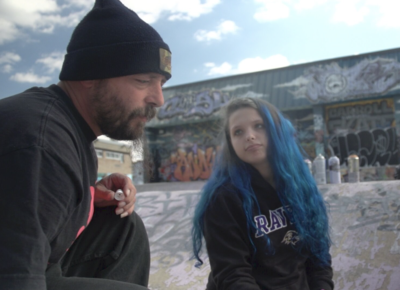 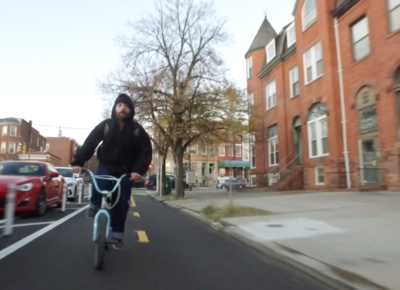 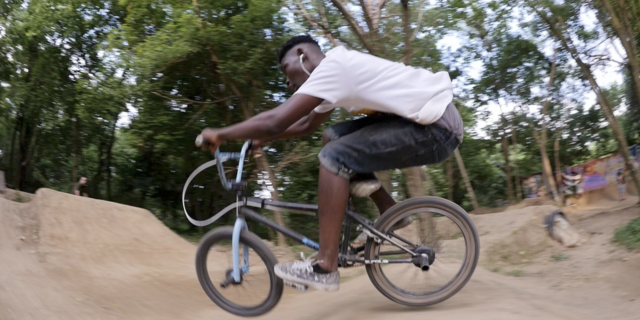 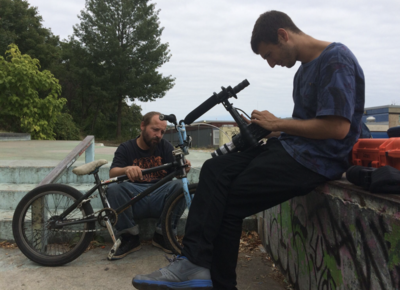 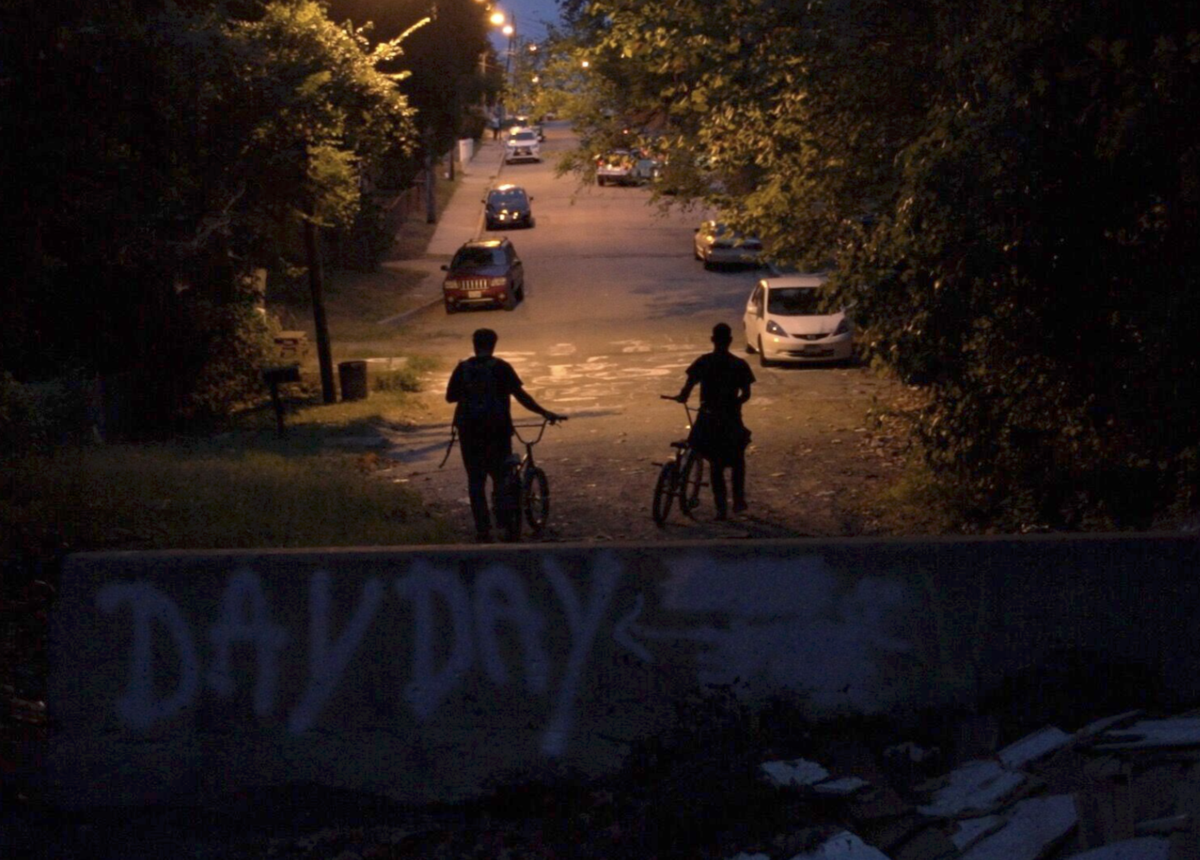